How I Became Bank CEO At 34 -Tony Elumelu

European Champions Chelsea powered to the top of the Premier League table, after demolishing fellow London rivals Tottenham Hotspurs 3-0 to maintain their unbeaten start to the 2021/2022 domestic campaign. 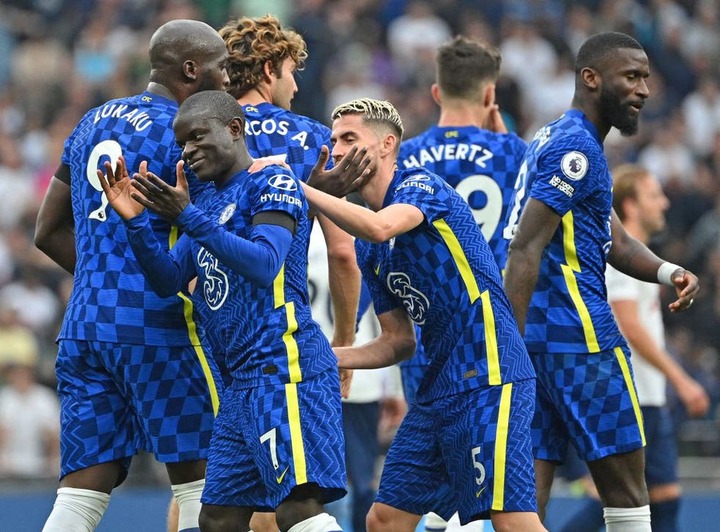 Brazilian defender Thiago Silva, French midfielder N’Golo Kante and German international Antonio Rudiger were on target as the Blues produced a superb second-half performance to beat Tottenham Hotspurs on an emotional day when tributes poured out to former Chelsea, Tottenham and England legend Jimmy Greaves who passed away on Sunday morning.

The first half was evenly matched though Spurs were on the upper hand but couldn’t find a breakthrough. Blues manager Thomas Tuchel made a key substitution as the introduction of Frenchman N’Golo Kante turned the tie in favour of the Blues. Chelsea went in front when Thiago Silva headed in Marcos Alonso’s corner, before a deflected effort from Kante doubled the visitors’ advantage. Antonio Rudiger added a late third, as Chelsea took top spot on the league standings. 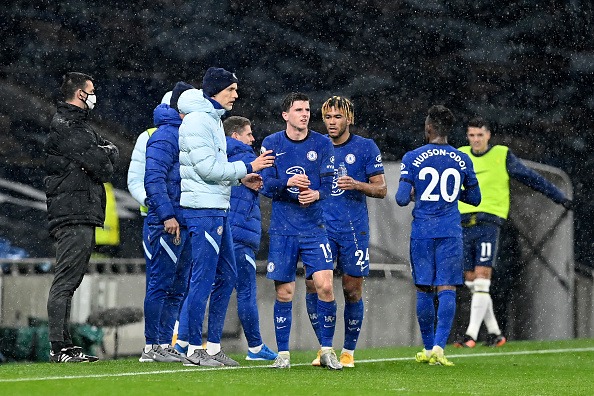 Following the game, Spurs head coach Nuno Espirito Santo said: “There were a lot of things that went wrong. Let’s start with the first half – I think it was a good game, competitive. We were on the front foot, started pressing high, creating problems and had chances. In the second half, the set-piece and goal changed the game. Then it became much harder, the game totally changed and Chelsea took control and were the better team in the second half. It’s difficult, but I’m proud of the first half and of the game because we had troubles in the team and the players went to their limits.” 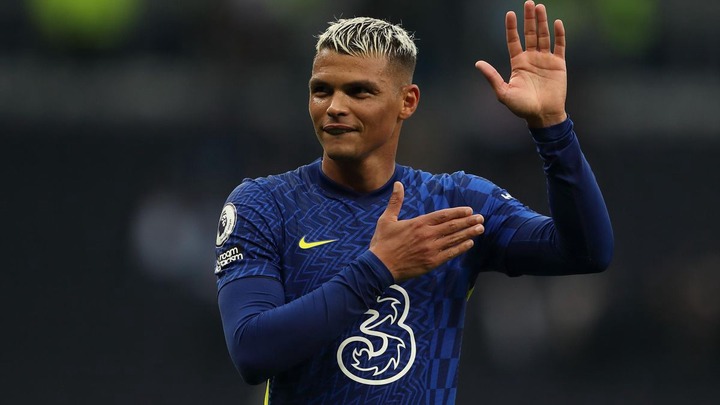 On the other hand, Chelsea boss Thomas Tuchel revealed: “I was absolutely not happy with the first 45 minutes. There were individual performances which were great in the first half from Kepa and Thiago Silva. Most players were good but in general we lacked intent, energy and relentlessness in duels and 50-50 balls. 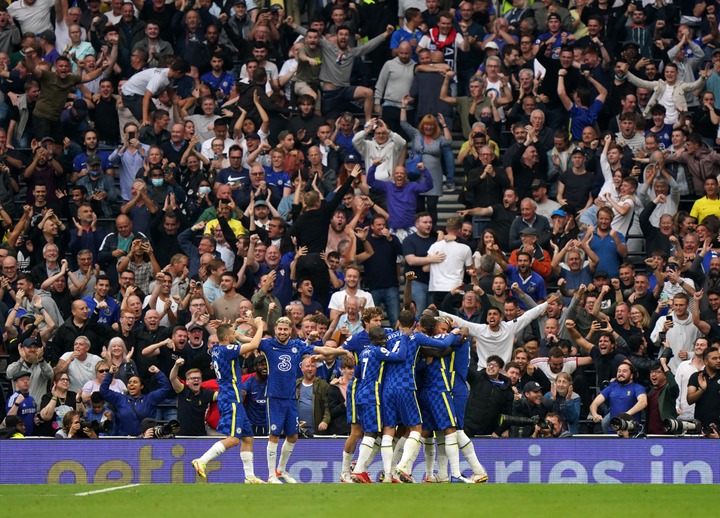 “I had the feeling we wanted to impress by pure skills but in derbies like this it is not always about just skills. It is about aggression, winning duels and performing better as a team. We spoke clearly about it at half-time. In the second half it was a very good performance and a deserved win. It was a very good reaction so I am happy with the performance in the second half.”

“I Built My Page With My Nyash. I Will Shake It Forever,” Instagram Influencer, Janemena

Nigerian dancer and Instagram influencer Usiwo Orezimena Jane, popularly known as Janemena, has revealed that she built her social media...

Meet The Tallest Woman In The World

Turkey's Rumeysa Gelgi has been named as the tallest woman living by Guinness World Records she stands at 215.16cm (7ft...

Actress, Destiny Etiko Buys An Expensive Car For Her Boyfriend

Photography, Arts and Design Exhibition (PADE) by ECOBANK holding live at the Ecobank Pan African Centre (EPAC) was conceived to...

Checkout The Pictures Of The Most Beautiful Girl in Nigeria